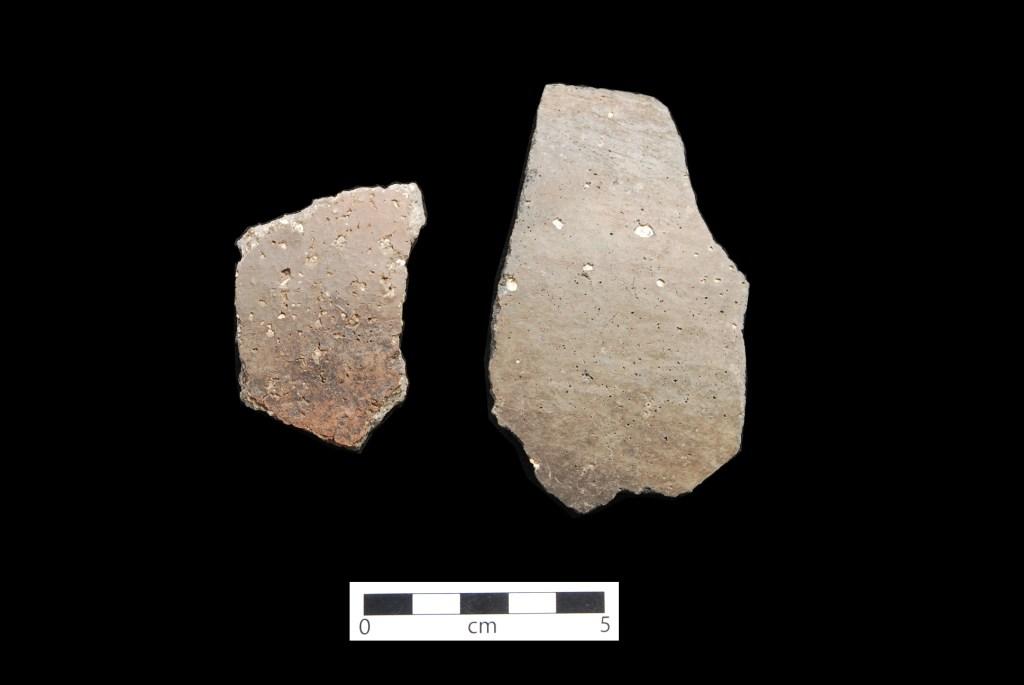 Grapevine Brown in a type of Alameda Brown Ware limited in distribution to the east side of Anderson Mesa in northern Arizona.

Surface Finish: No slip; the bowls are often smudged.

Comparisons: Similar to other contemporary Sinagua Brown Ware types but differs in having limestone temper.