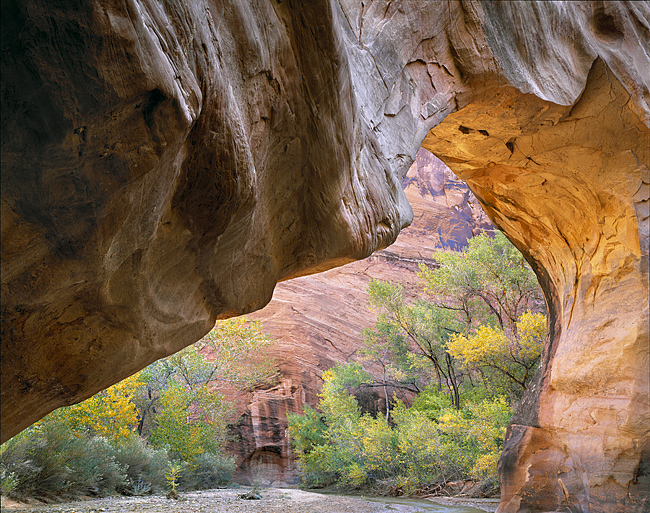 Aridity in the Southwest, of course, is variable, with some areas losing as more than fourteen times the annual rainfall in actual evaporation.  The aridity of the Southwest is compounded by the fact that precipitation typically follows a bi-seasonal pattern comprised of two wet seasons divided by periods of greater dryness.  The better known of these wet seasons is the summer monsoon, which lasts from about mid-June to early September.  The other wet season is that of the winter months (November through April).

The summer monsoons play a strong role in forming the environments of the Southwest, and were critically important to ancient farmers in the region.  The monsoons result from a shift in wind direction from west/southwest to south/southeast.  The winds from the south bring moisture that forms short-lived, localized storms with the potential for intense rainfall.  Flashfloods, hail, lightning, and strong winds are common aspects of summer monsoon storms, and even tornadoes have been known to form as a result.  Despite the potential danger and damage, however, the monsoons provide life-giving moisture in a region that is always dry.

Like the summer monsoons, the milder storms of winter provide vital moisture.  The snowpack accumulated through the winter months in the high country feeds the streams and rivers of the Southwest, and moistens the soil for springtime planting of maize and other crops in high-elevation settings.  Without the snowpack, the Southwest suffers severe droughts that are often prolonged because the monsoon rains simply cannot bring enough water to overcome the winter’s lack.

Although essentially all of the Southwest shares aridity and bi-seasonal precipitation as common characteristics, topography and elevation provide for immense variability in precipitation, temperature, and biological resources.  Topographically, the Southwest encompasses four major physiographic zones – the Colorado Plateau, the Transitional Highlands, the Southern Basin and Range, and the southwestern Plains.  The rivers of the Southwest provided microenvironments of great importance to prehistoric people in the Southwest, and many of the most famous southwestern sites are located in these regions.

Finally, the environment of the Southwest can also be broken in to life zones, of which Merriam’s are the most commonly used.  Life zones describe vegetative and faunal regimes based on precipitation, elevation, and temperate, and provide a simple means for describing portions of the highly variable Southwest.

Learn more about the environments of the Southwest: 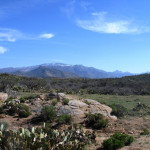 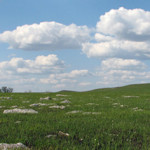 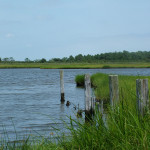 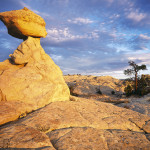 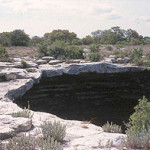 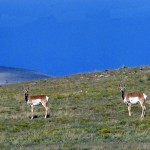 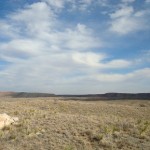 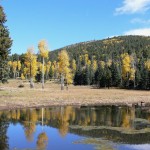 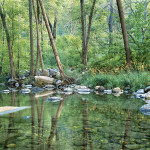