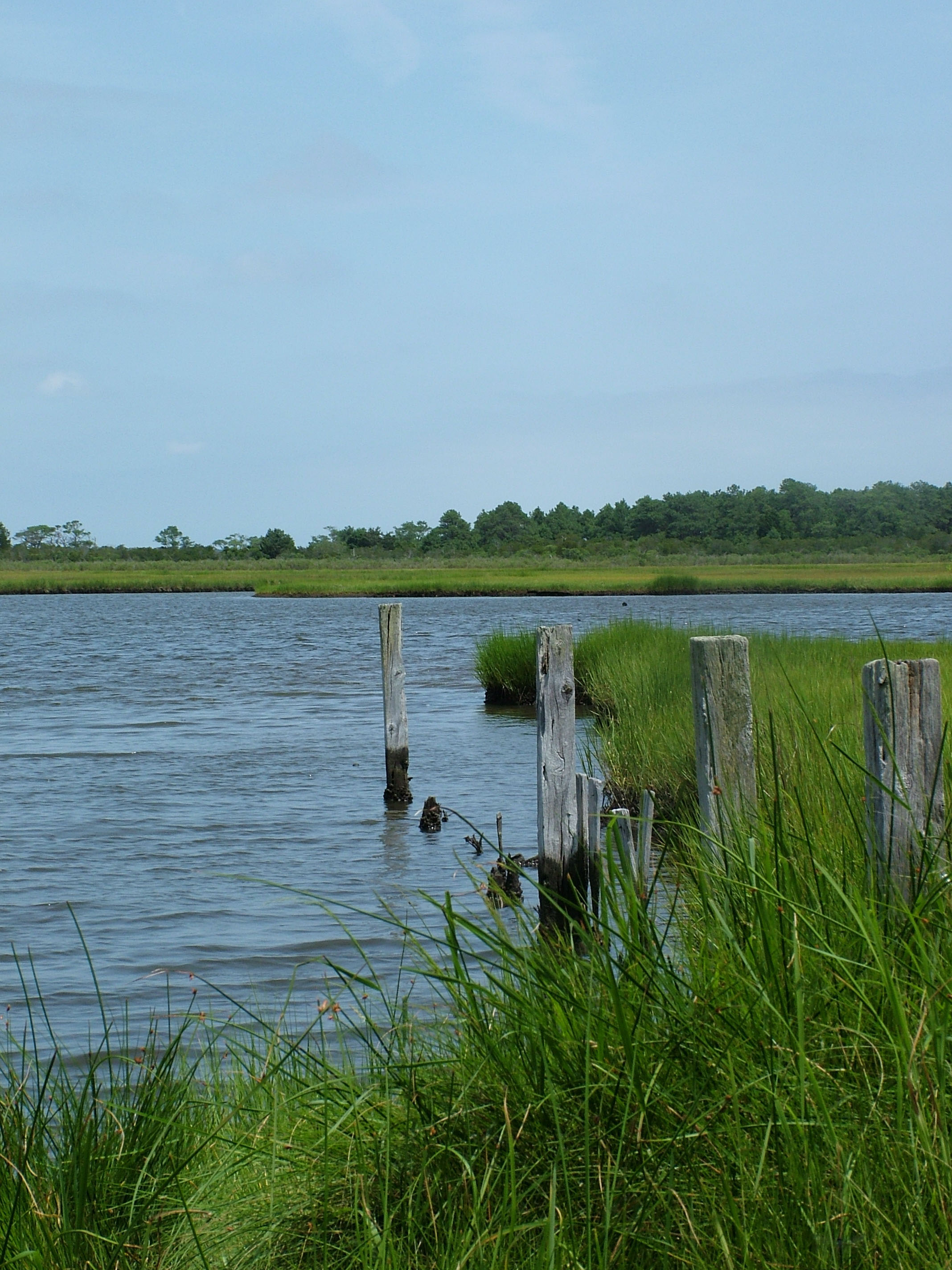 Precipitation: Precipitation in the West Gulf Coastal Plain averages between 102 cm (40 in) and 135 cm (54 in) annually. Humidity remains high throughout the year, with increasing precipitation from north to south.

Temperature: Summer temperatures above 90 degrees F are common, and even in January the average high is around 50 degrees F. Annual temperatures typically increases from north to south, and most Coastal Plains locations see few to no days below freezing throughout the year.

Elevation: Overall, the Coastal Plains are low elevation, ranging between sea level and approximately 60 m (200 ft). The West Gulf Coastal Plain, however, displays more topographical variation, ranging from 25 m to 200 m (80 to 660 ft) away from the ocean shores.

Geology: The West Gulf Coastal Plain is a relatively level, drained alluvial plain overlain in some places with sandy dunes, and underlain by sedimentary rocks. Soils are mostly clays and clay loams in addition to sands and sandy loams.

National Parks: None in the greater Southwest region.