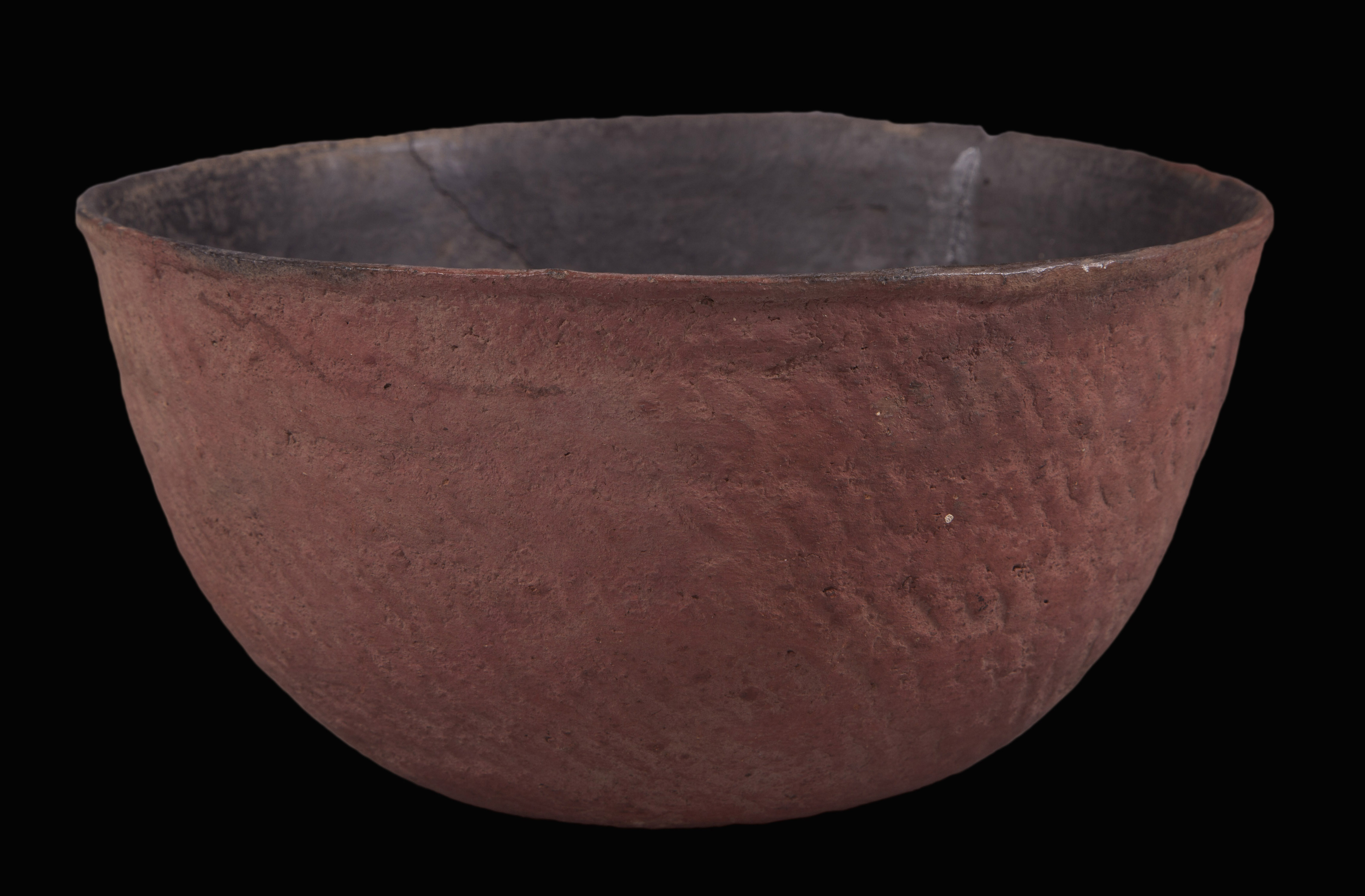 Salado Red is the only undecorated type of Roosevelt Red Ware.  This type is found primarily in the Roosevelt Basin, Arizona.

Decoration: No painted decoration. The “slip” is a hematite wash.

Comparisons: Gila Red and Salt Red, which were made by paddle-and-anvil. Tonto Red and Tonto Corrugated are less finely made, with larger coils.

Comments: Lyons and Clark (2012:30) do not consider Salado Red or its variants to be Roosevelt Red Ware.

Lyons, Patrick D., and Jeffery J. Clark. (2012) A Community of Practice in Diaspora: The Rise and Demise of Roosevelt Red Ware. In Potters and Communities of Practice: Glaze Paint and Polychrome Pottery in the American Southwest, A.D. 1250-1700, edited by L.S. Cordell and J.A. Habitcht-Mauche, pp. 19-33. Anthropological Papers No 75. University of Arizona, Tucson.