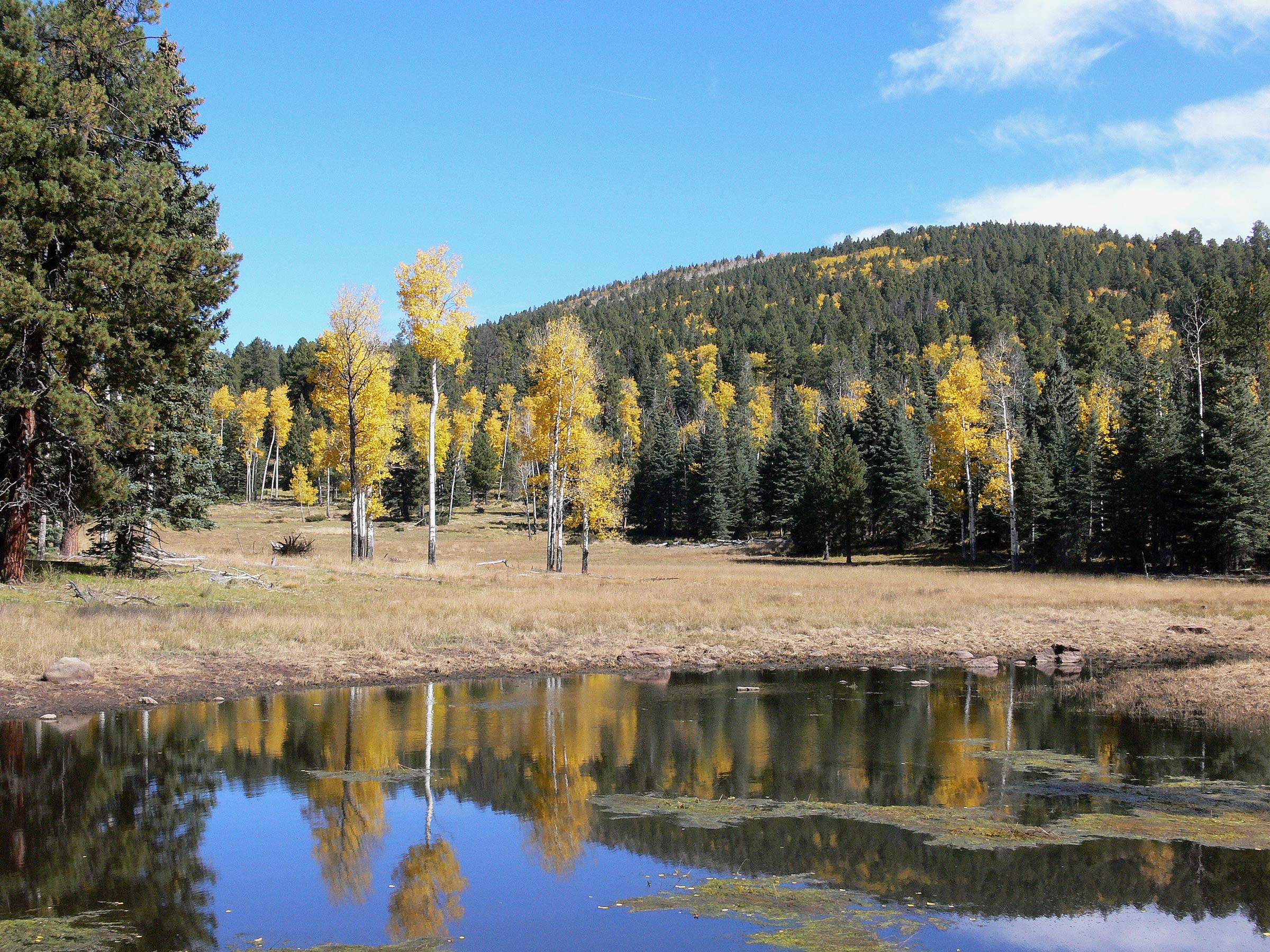 Precipitation: The range of precipitation in the Southern Rocky Mountains is between 25 cm (10 in) and 100 cm (40 in) per year, with much of the annual precipitation snow rather than rain.

Temperature: Temperatures in the Southern Rocky Mountains range between an winter average of 28 degrees F and a summer average of 59 degrees F. Winter lows and summer highs can be much more extreme, however.

Geology: The oldest rocks of the Southern Rocky Mountains consist of granites and metamorphic rock. Later uplift and subsequent erosion of these ancient rocks culminated in layers of sedimentary rocks. Marine sandstones, shale, and clays are also present in the Southern Rockies, as are younger intrusive volcanics. Erosion, downcutting, and glacial activity have also contributed to sediment deposition in the region.

Prehistoric Cultures: Ancestral Puebloan (including the ‘Anasazi’), Navajo, and Apache.