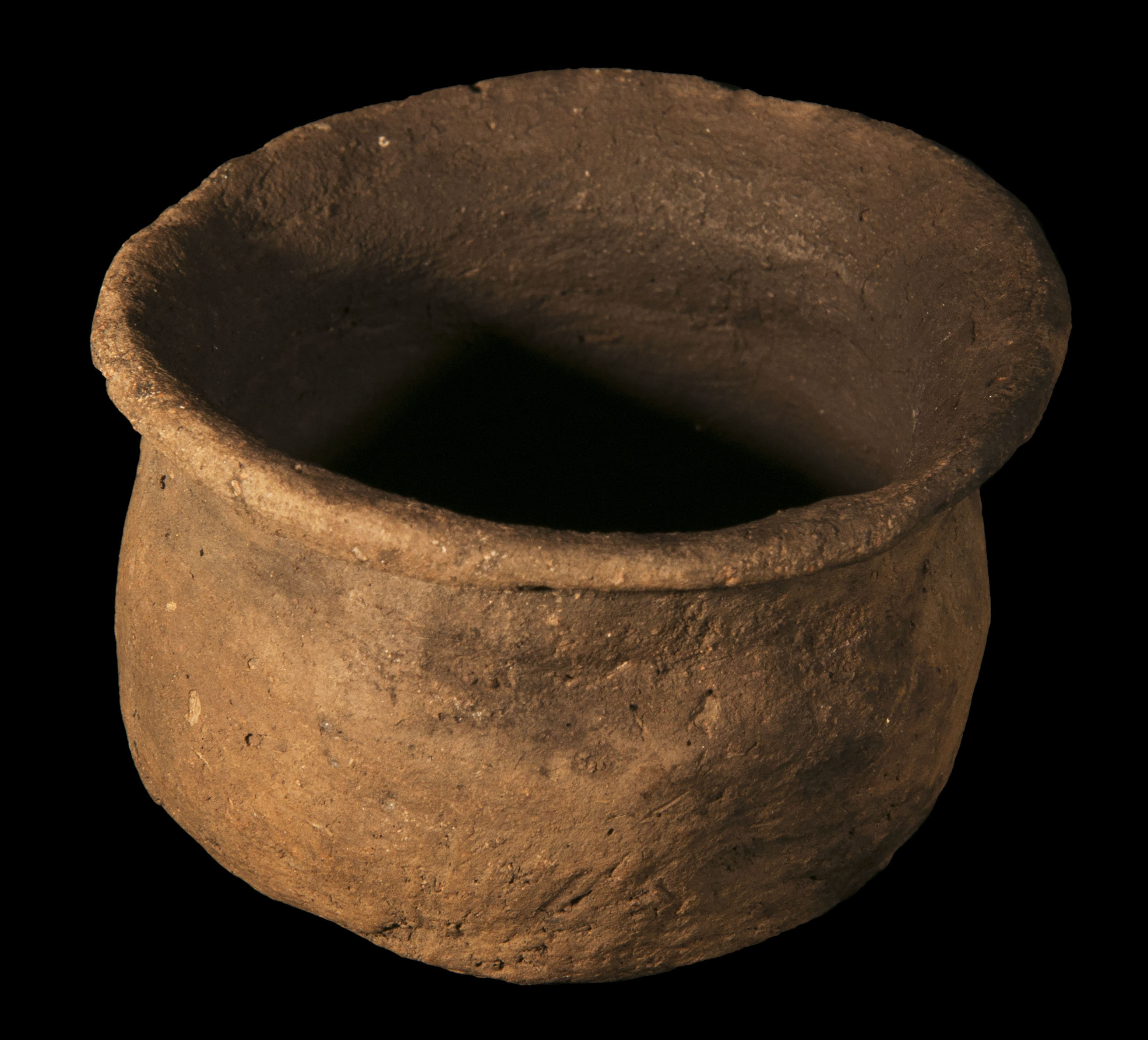 Rio de Flag Brown is a type of Alameda Brown Ware found around the San Francisco Mountains in northern Arizona.

Core Color: Gray to black; brick-red to brown or buff.

Decoration
None, except on Rio de Flag Tooled (see below).