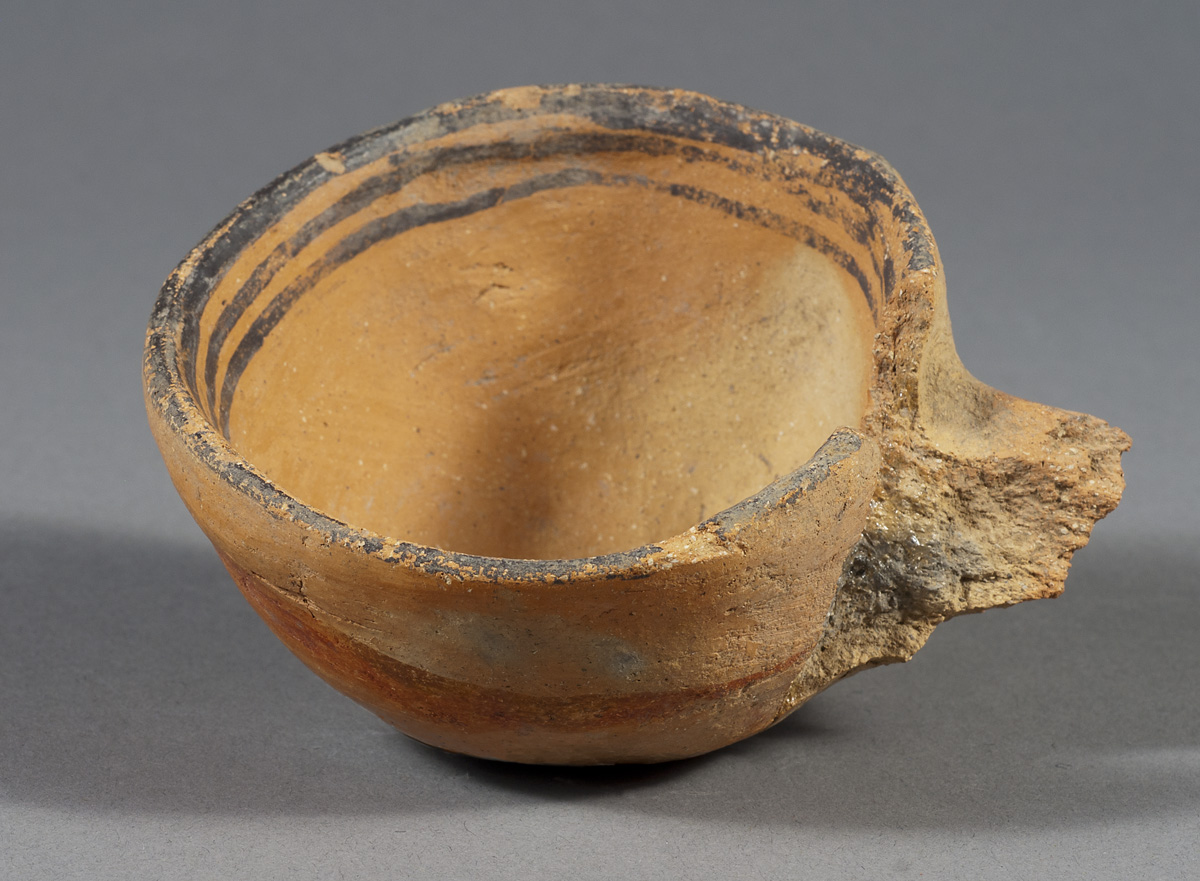 Tsegi Black-on-orange is a type of Tsegi Orange Ware produced at Marsh Pass and in the Tsegi canyons of Navajo County, Arizona.

Construction: By coiling and scraping.

Temper: About equal amounts of quartz sand and crushed sherds; temper is noticeable on surfaces and sometimes conspicuous, especially on worn or polished surfaces.

Surface Color: Orange; surface and core usually do not contrast.