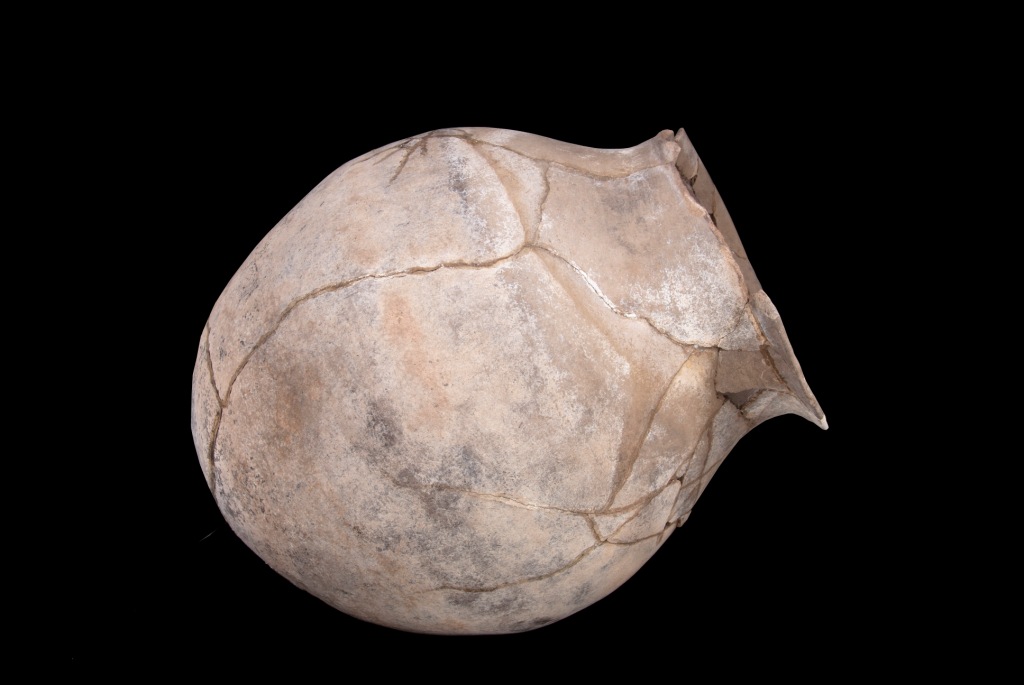 Cohonina is the name given by archaeologists to the culture centered in the area west of the San Francisco Peaks, east of the Aubrey Cliffs, north of the Mogollon Rim, and south of the Grand Canyon in Arizona, and dating between A.D. 700 and A.D. 1275.

The Cohonina culture is distinguished primarily by San Francisco Mountain Gray Ware, a pottery type also common to the more eastern Sinagua and other Puebloan people.

The earliest known Cohonina sites contain maize, suggesting perhaps that the Cohonina people migrated into the region rather than developing directly from a local population.

By A.D. 1150, the traditional heartland was abandoned, with population movement north of the San Francisco Peaks, and by A.D. 1275, San Francisco Mountain Gray Ware was no longer produced.