There is also an inscribed “US” on one panel. The style of the letters, and their carefully-precise inscribing, suggests that it may have been created by US military traveling through the canyon. But this is only a guess.

Because of the large size of the site, and multiple panels, each panel at WACA 462 has its own section, accessible by the thumbnail links below and from the sidebar. 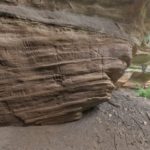 Panels A and B 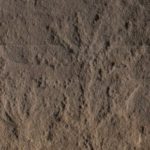 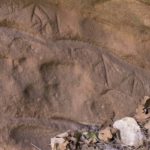 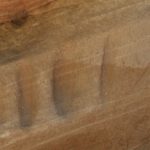 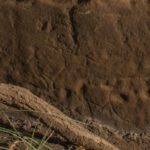 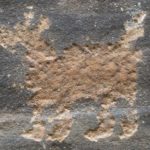 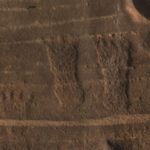