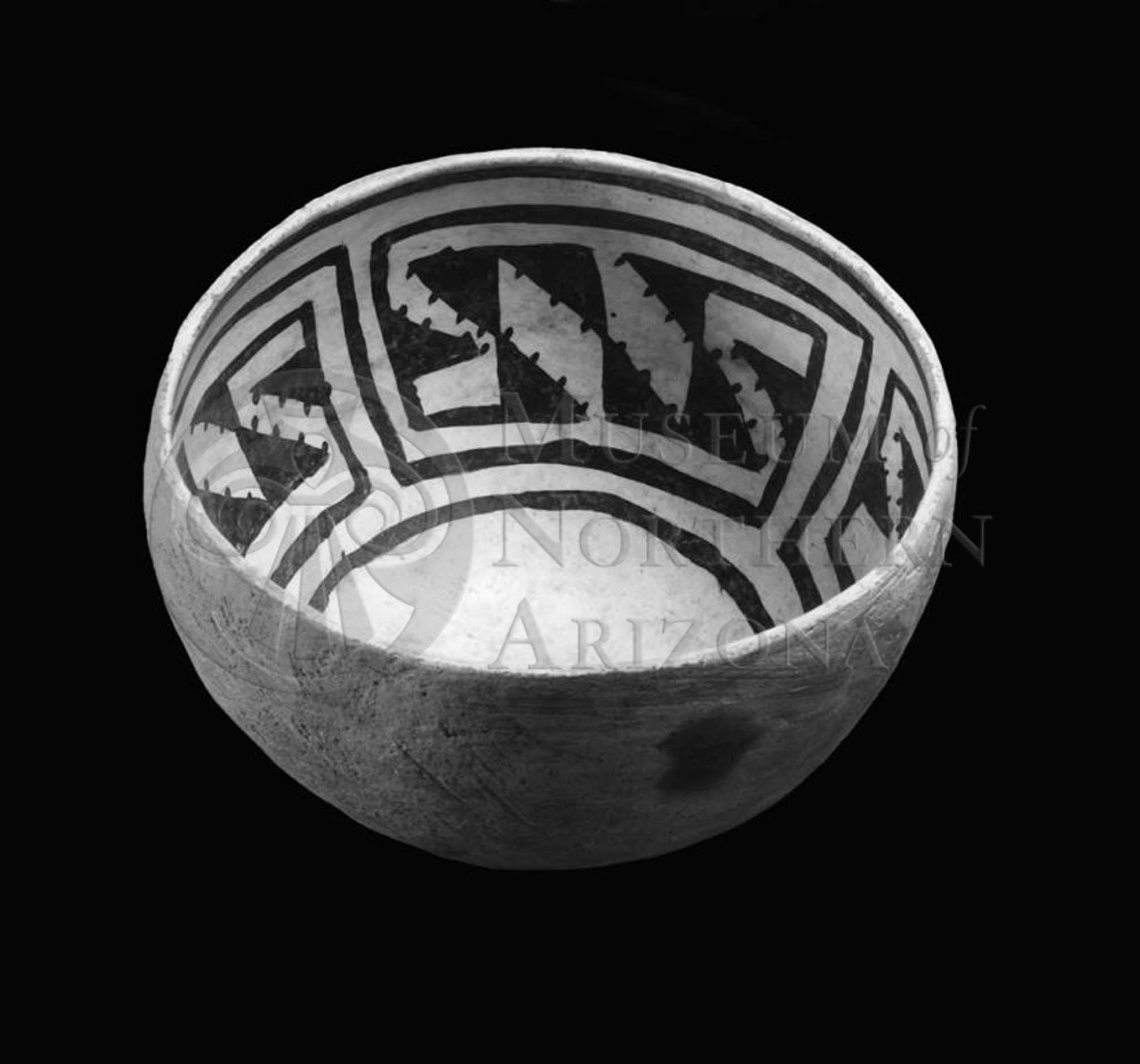 Holbrook A Black-on-white is a type of Little Colorado White Ware from the Petrified Forest National Monument area and surrounding territory to the San Francisco Mountain region in Arizona.

Comparisons: Black Mesa Black-on-white is similar but has abundant quartz sand temper, no conspicuous slip, and no sherd temper.