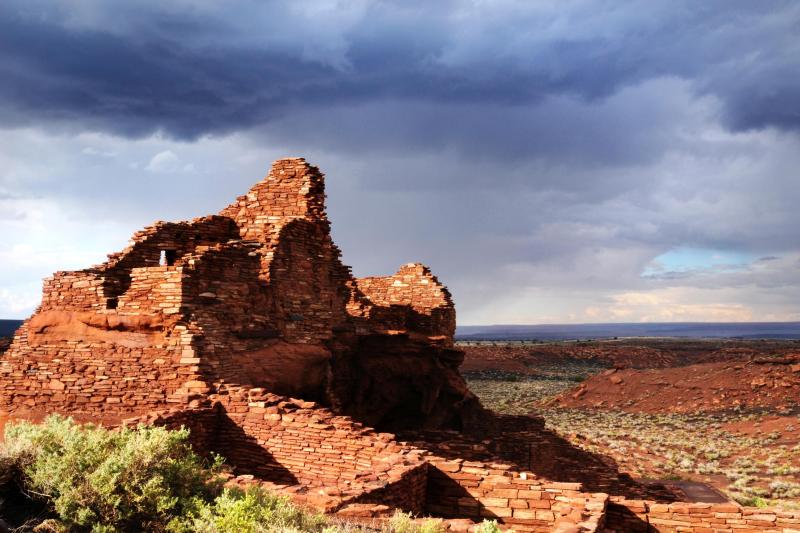 Wupatki National Monument, established in 1924, preserves several prehistoric pueblos with standing architecture, including Wupatki, Wukoki, and Crack-in-Rock. Located in north-central Arizona, the Monument is the only known area in the Southwest where physical evidence from at least three archeologically separate Ancestral Puebloan cultures (Cohonina, Sinagua, and Kayenta) is found together in a number of sites. Historic Navajo and Anglo ranch sites are also present in Wupatki, although grazing is no longer allowed on the native grasslands protected by the Monument.

The American Southwest Virtual Museum hosts artifact exhibits, cultural histories, historic photographs, and photographs of major archaeological sites, as well as a virtual trail guide and an interactive tour of the Visitor Center and Wupatki Pueblo. 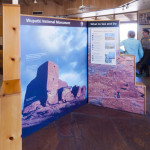 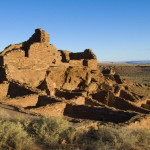 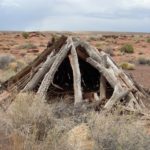 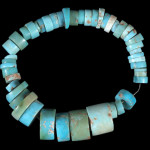 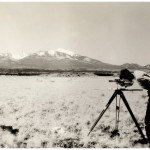 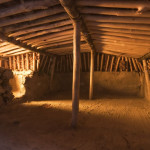 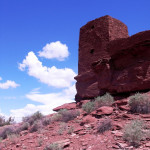 Additional information can be found at the official National Park Service website for Wupatki (link opens in new window).