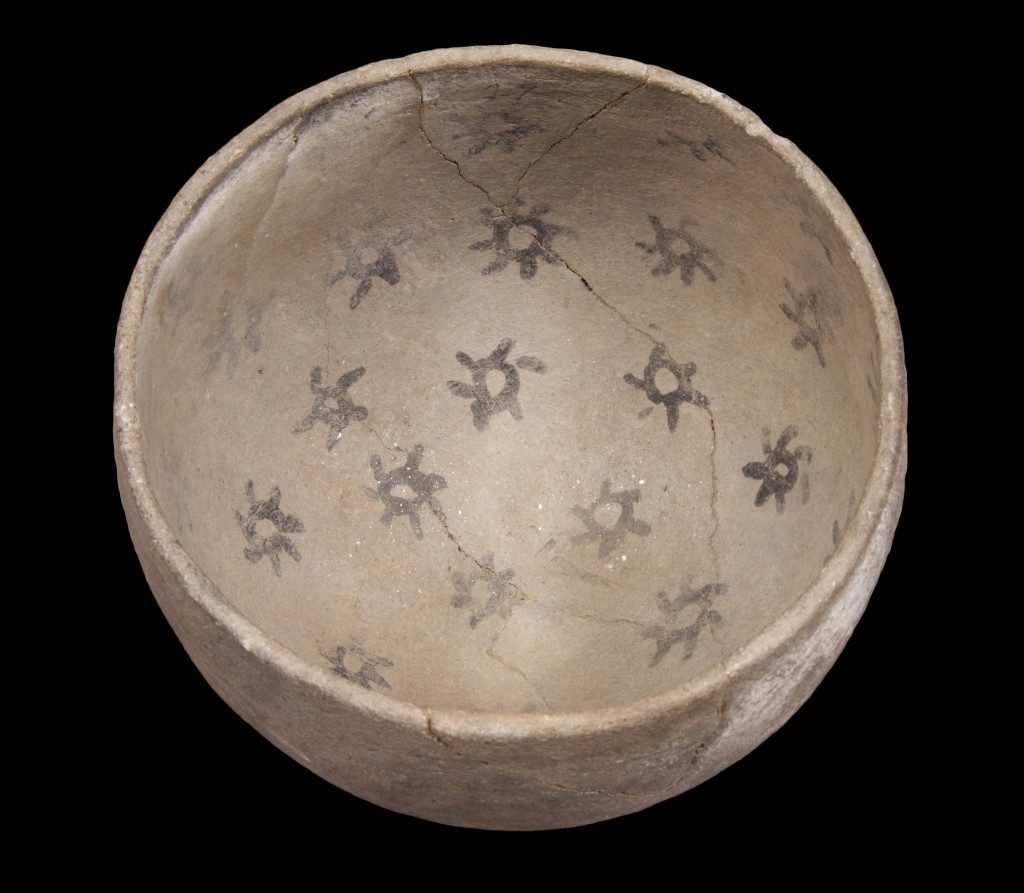 The Prescott culture was centered in the Gordan Creek area east of the Agua Fria River in Arizona between A.D. 200 and the A.D. 1300s. The Prescott heartland was located along prehistoric shell and turquoise trade routes connecting Southern California and the Mojave Desert with the Southwest. Prescott culture, however, is best known for anthropomorphic (human) and quadruped (animal) figurines shaped from clay and fired as pottery. For reasons as-of-yet unknown, the Prescott region experienced widespread abandonment around A.D. 1300.